George Dungan was born and raised in Lincoln, Nebraska.  He was inspired to attend college and later law school by his mother, who he credits for his passion for justice and equality.

George holds a Juris Doctorate from American University, where he served in the Domestic Violence Legal Clinic representing the interests of people escaping violence, especially women and children.  He currently serves the people of Lancaster County as a public defender.

He also has experience with local government, serving on the Lincoln Pedestrian Bicycle Advisory Committee, and on the Board of Trustees of the Lincoln Bar Association. He was inducted into the Teammates Hall of Fame for his work mentoring youth.

George Dungan lives in Northeast Lincoln with his partner, Britta Tollefsrud, and their dog Redford. 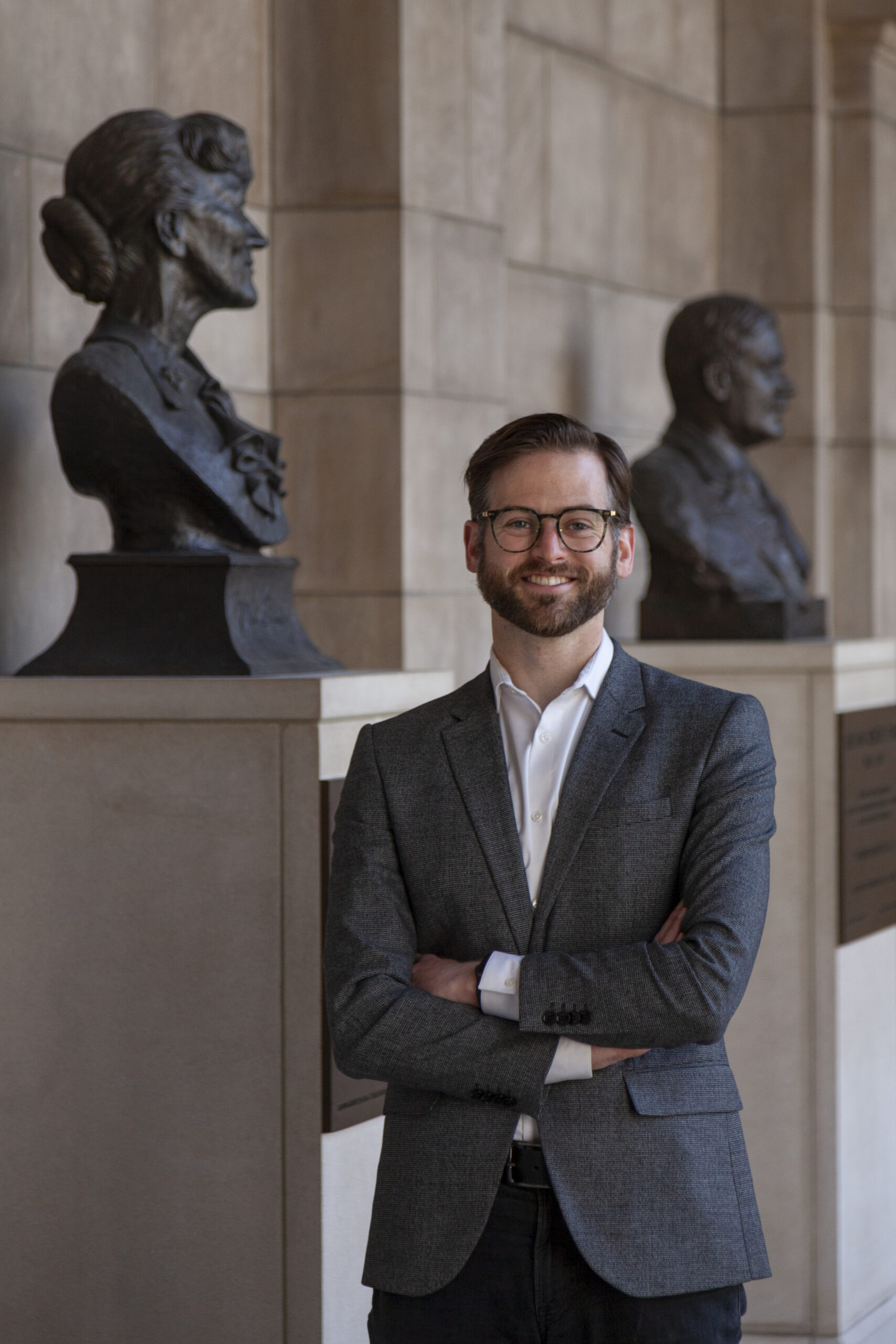